After a week in Havana learning some Spanish, talking with the Cubans, having good drinks, dancing... I was ready to start my 15 day Original Cuba Tour that I got from Cuban Adventures.
We were a small and varied group of 6 people included the tour leader guide (Tatiana), I put her name in brackets because she is a case apart! The most crazy and funniest person I have met in my life. The nationalities in my group were 2 Australian, 2 Romanians and 1 Brazilian.
We leave Havana early in the morning with destination Cienfuegos city. On our way we stopped at the beautiful Bay of Pigs. We checked out the museum and the tour leader guide gave us all the explanation about the battle with the Cuban Revolutionary forces in 1961. It was resulting in the first U.S defeat over 100 of the attackers were killed, and more than 1,100 were captured.

The Bay of Pigs now is a calm and nice place for snorkelling. That’s the things I like most in Cuba, all it Revolutionary history mixt up with this awesome environmental Island.
This little break for a quick history lesson and a bit of rest was good because, I could get  better know the group and enjoy this little piece of Cuba without pollution, completely natural. 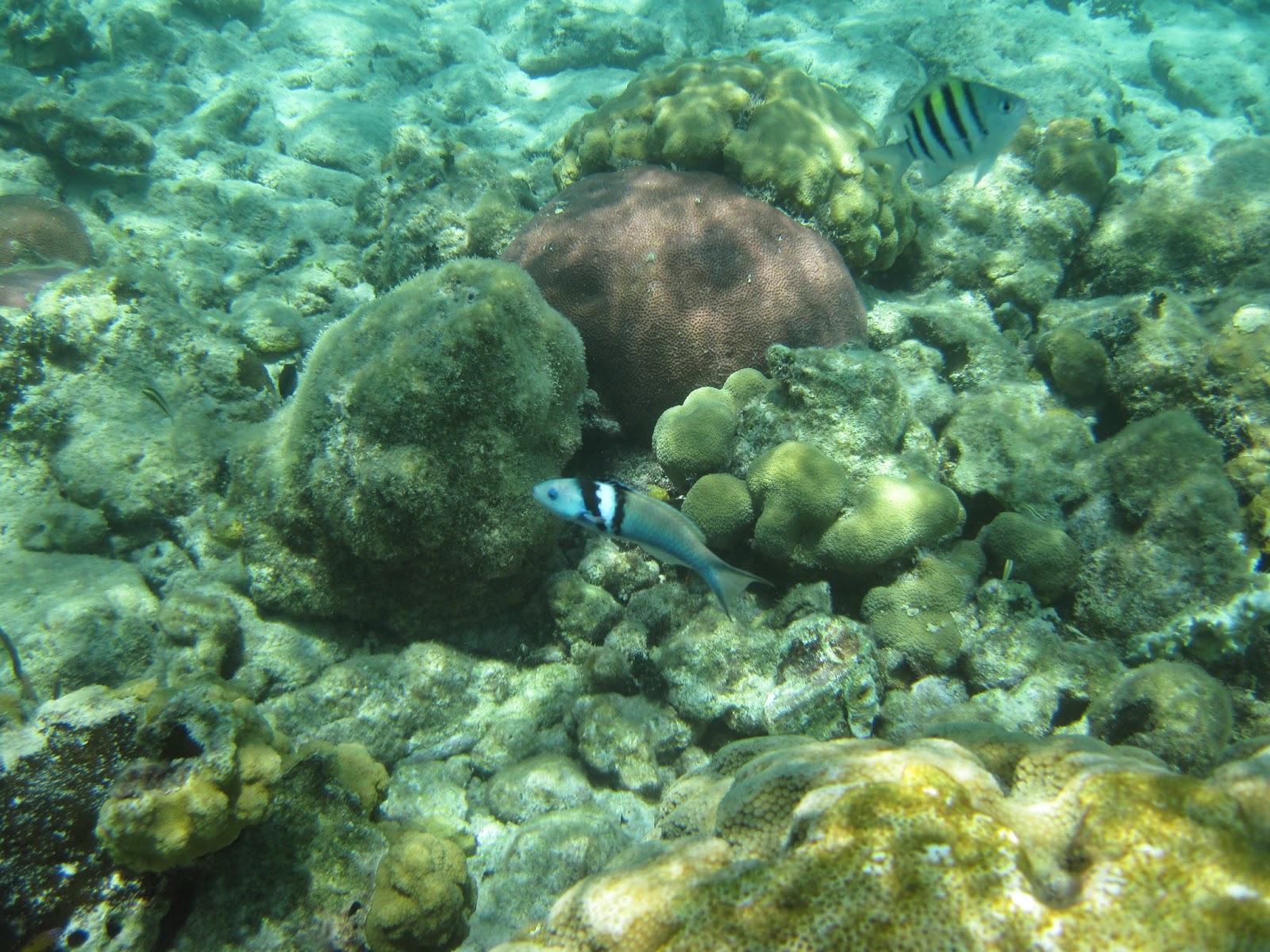 We arrived in Cienfuegos in the evening. We left our bags at the Casa particular, had quick stop for a coffee and  went for walking in the boulevard. It’s in the central city (Pueblo Novo)  one of the main tourist places. After we had a good explanation about the city  and take some photos  we went back to the Casa particular have a shower, dinner and straight to bed.


On the next day in the morning we went to visit the Palacio del Valle in Punta Gorda, it’s a peninsula with a lots of 1950’s houses. 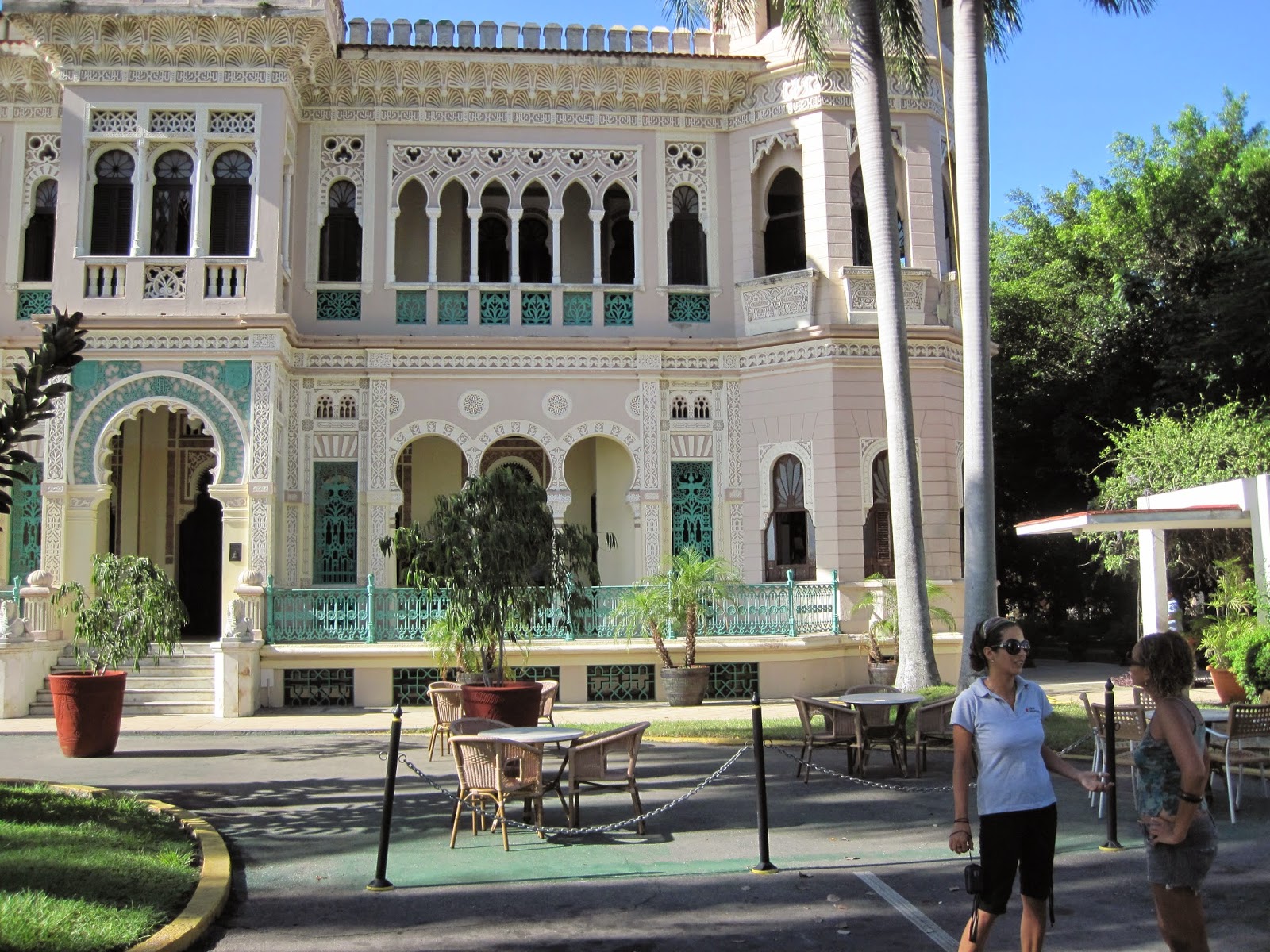 Cienfuegos has the most European architecture city in Cuba. It was founded by the French and also is a UNESCO World Heritage Site. The city is really pretty and charming. However, it’s feel to me a little be different to the other cities in Cuba, I couldn’t identified or related the place with the rest of my tour in Cuba. I recommend to go visiting the city for a day or two.

My first trip to Cuba was exciting because, since I was a child I'd read about the island, its political revolution and it's african culture. I'd seek to identify and connect the Brazilian and Afro-Cuban decendancy through the music, food and religion. However, during my first trip to Cuba, I observed that both countries have more in common than I first thought.
When I arrived in Havana it was a little frustrating. I was very excited and thrilled, and I found Cuba to be very vibrant, but I saw that people were unhappy in a certain way. In the beginning I did not understand why!!! But after a while things became more clear to me, ( I think this happens with a lot of tourists ).

Well, let's get down to business. Travel !!!

As I had never been to Cuba before, I opted for a  15 days tour of Cuba, going through some of the main cities of the island with all local Cuban guides. I chose this tour of Cuba because I liked the itinerary, and also the fact that the accommodation was in Casas Particulares (which means homestay). I tought it would be very interesting to stay with the Cubans in their homes and interact with them, and in this way gain a better  understand of what they think about Cuba, and the rest of the outside world, as well as their expectations, complaints, likes and dislikes.

I got to Cuba a few days before my tour started. So the first thing that I did was to take some Spanish classes. Even though I speak Portuguese, it was really hard to communicate with local Cubans. This was the best thing that I did. I got a private teacher. She was a lovely lady, competent, and a clear speaker - which was very important because most Cubans cut the words when they speak, and it's very dificult to understand them.
After learning some Spanish in Havana, I felt much better prepared to meet the Cubans and explore the rest of Cuba.